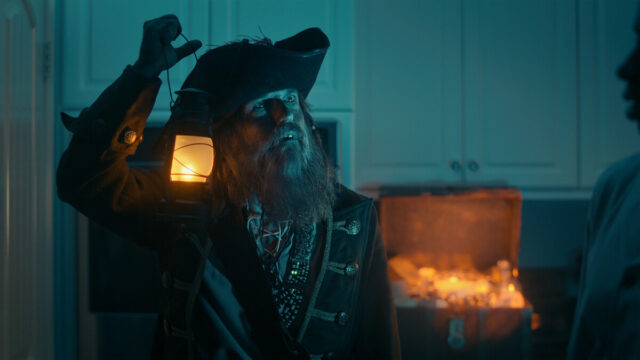 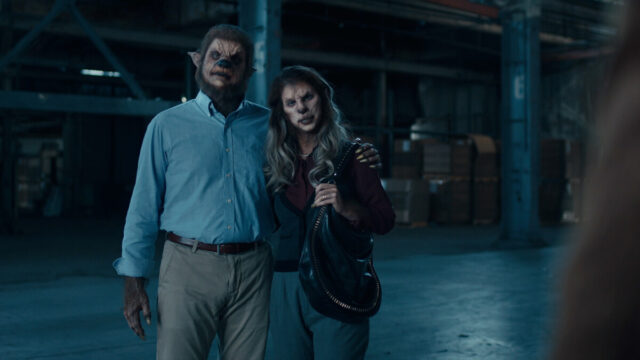 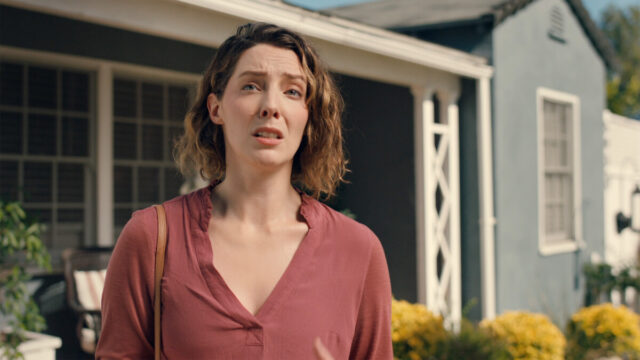 BetterHelp – “I’m here for you” 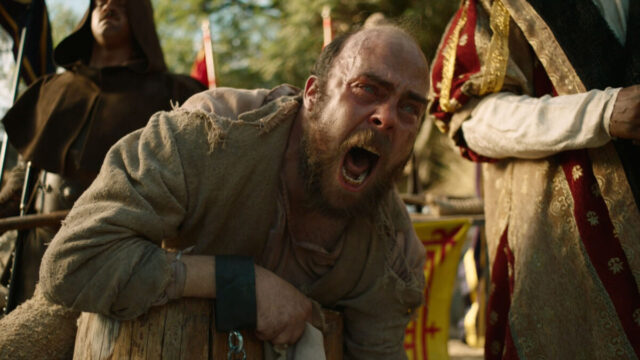 Chapstick – “Kiss and Make Up” 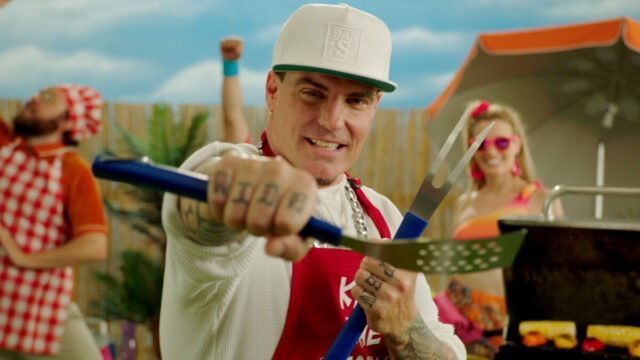 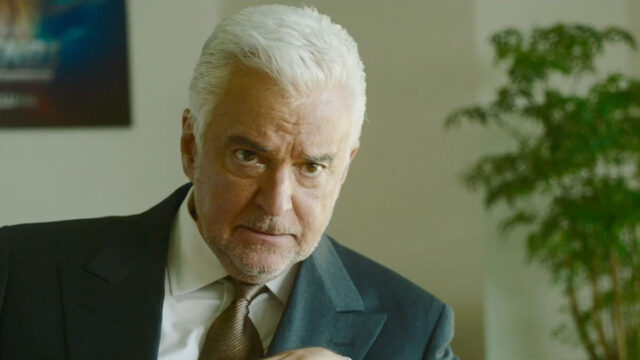 Squarespace – “Where nothing becomes something” 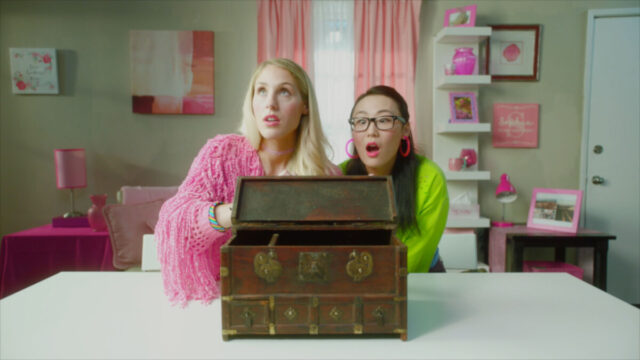 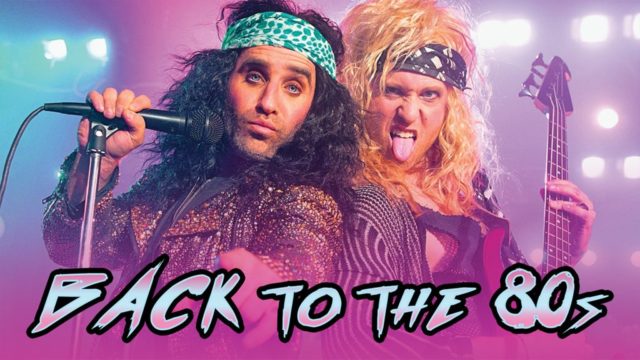 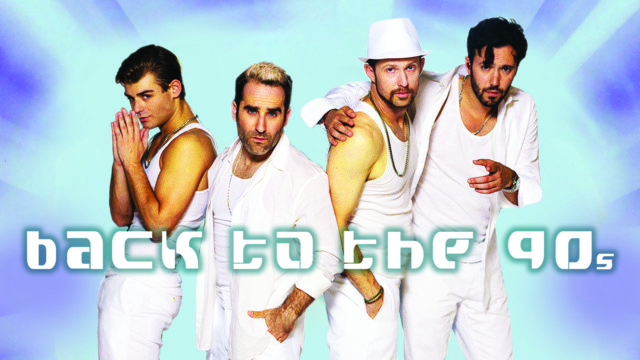 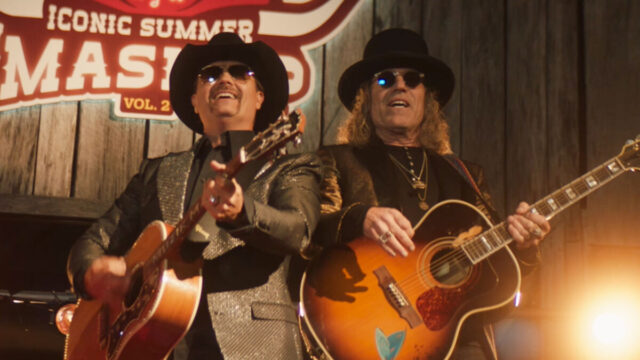 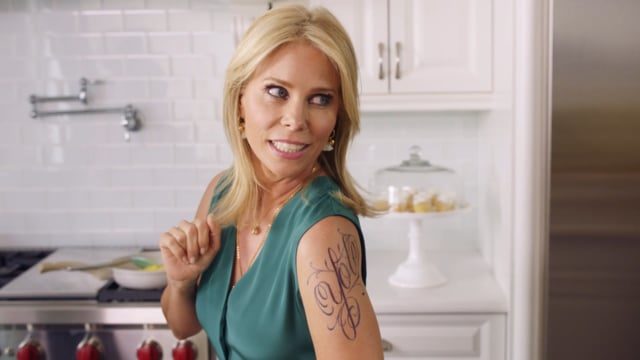 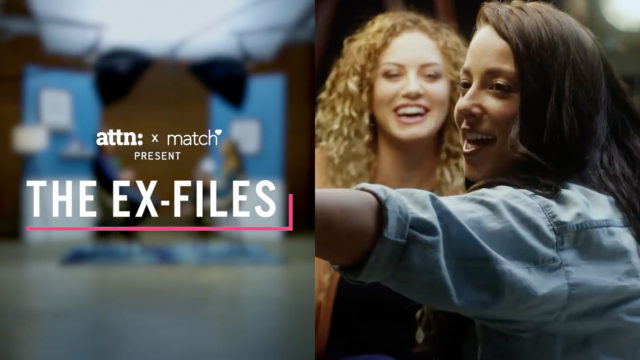 We’ve created successful ads for some of the biggest brands in the world, including Facebook, DC Comics, Regal Cinemas, and Match.

Our viral music videos have amassed over 100 million views globally, charted on Billboard, and earned endorsements from iconic pop stars.

Rollin’ with our homies. Meet the team. 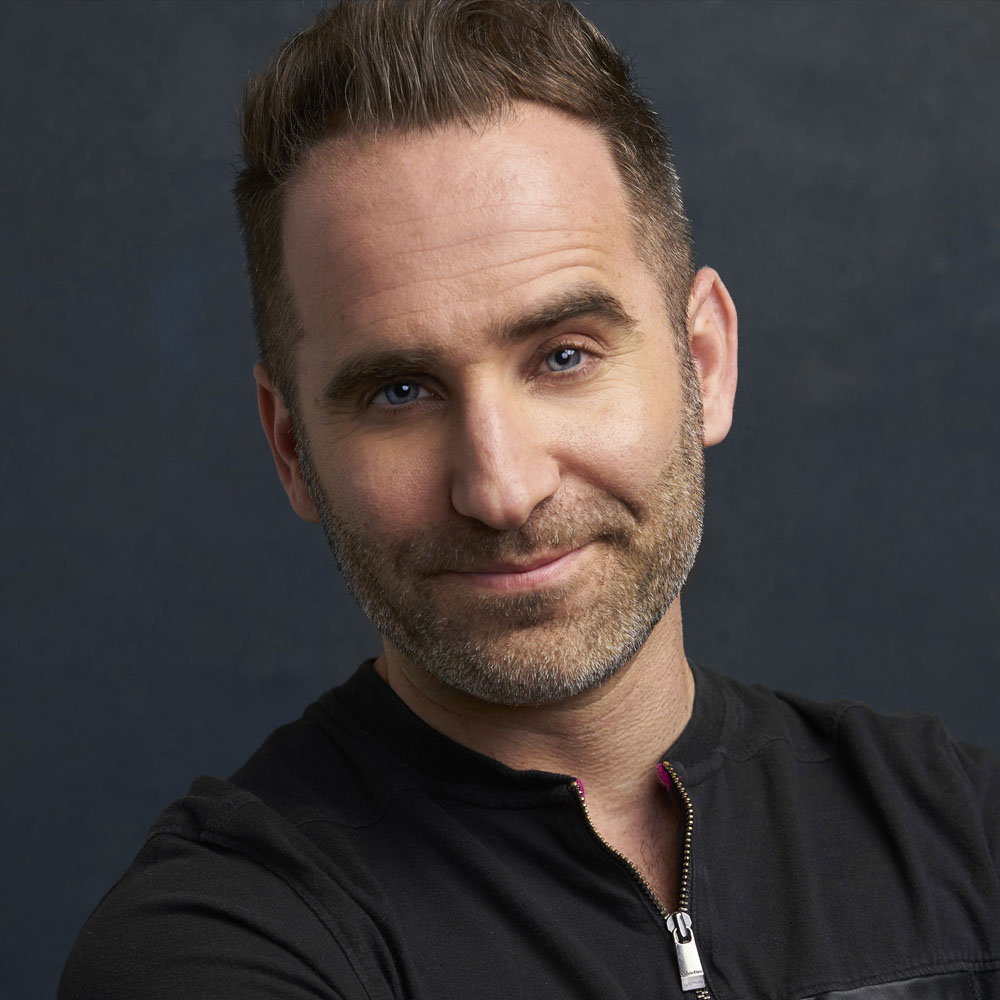 Comedic actor/director Ben Giroux founded Small Red Cape with a singular vision: to push the limits of what’s possible for a boutique production company. On camera, Giroux has appeared in over 100 television episodes and films including NCIS, Bones, Psych, 2 Broke Girls, Anger Management, House M.D., Henry Danger, and more. Behind-the-camera, Giroux has directed commercials and series for some of the world’s largest brands. 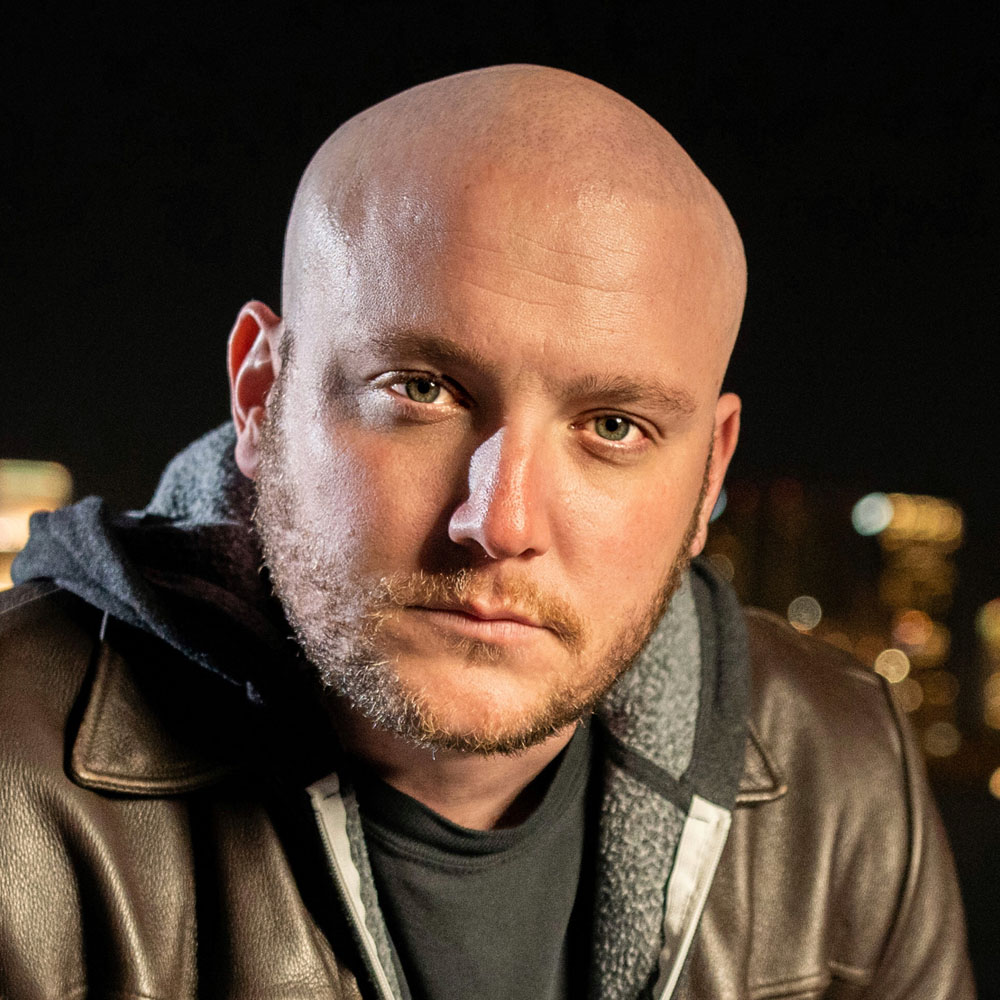 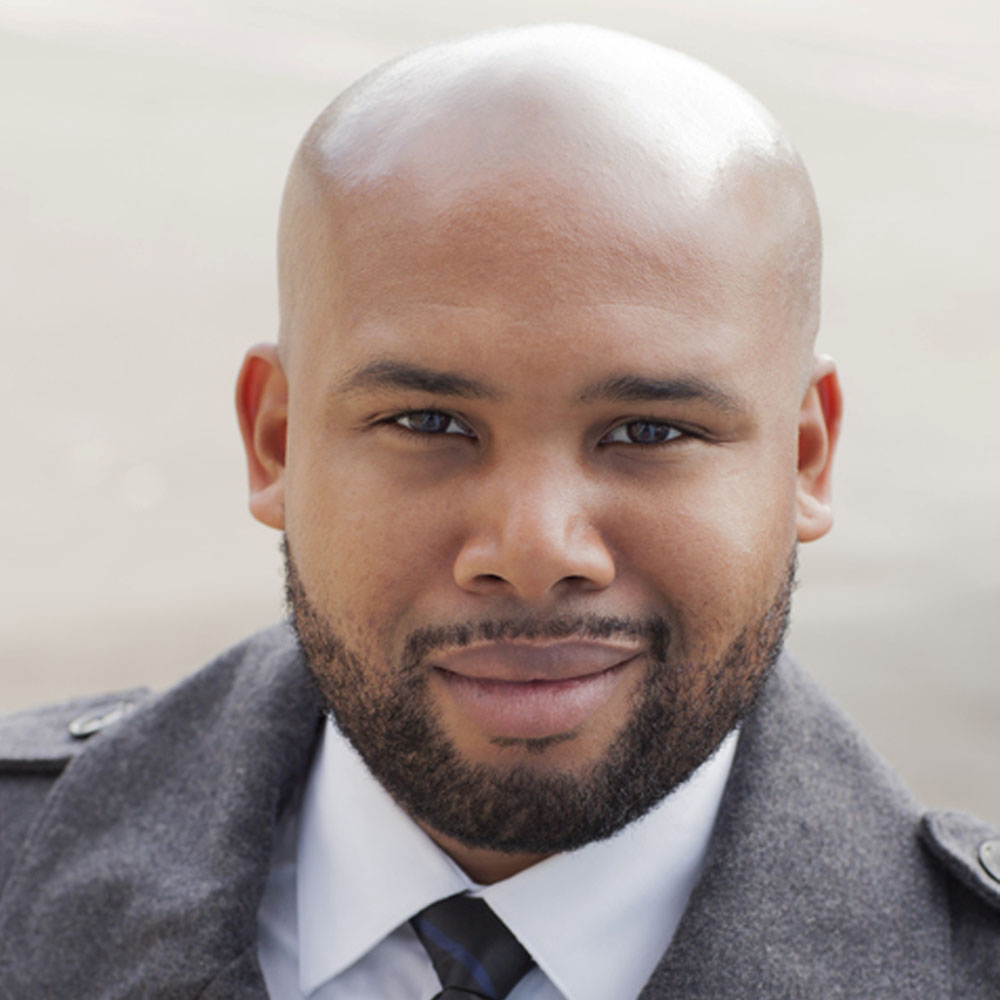 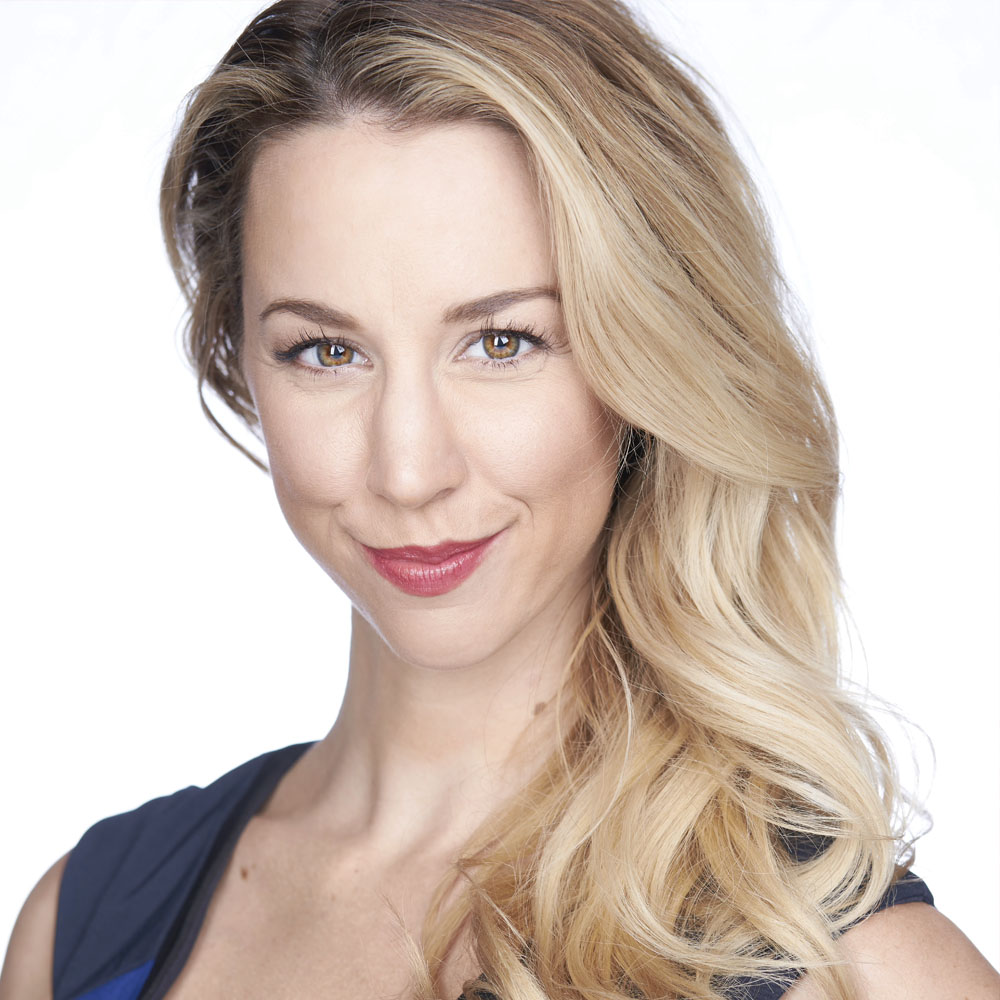 Dre Swain leads Small Red Cape’s development on all narrative and commercial projects — from inception of the idea to final delivery of the content. Her creative thumbprints are all over everything Small Red Cape creates. As an accomplished actor, Swain has appeared on Nickelodeon’s iCarly, Sam & Cat, Henry Danger, and more.